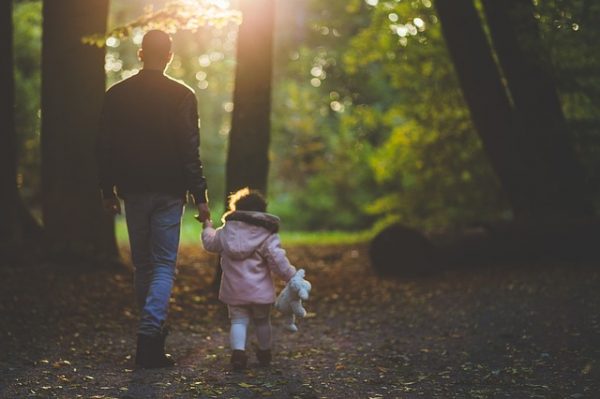 In last week’s post, I promised to share the story of a client who had lost all hope of finding work he loved – and how Cardy Career Coaching helped him find his way again.

Tom had stuck things out for three years and had spoken to all the leads he could find, but he just couldn’t find a way out of his job.

Eventually, he stopped heading home after work and instead stayed at the office to work on his career search. This naturally meant that he was spending less time at home with his family.

Things came to a pivotal time when Tom’s second daughter was born. Tom wasn’t able to take any days off for her birth, which caused a great deal of stress for both him and his wife. She told him, “Do whatever it takes to move on.”

Tom knew he needed to make a change, which was when he found Cardy Career Coaching.
Over the course of his program, he saw the following results:

Tom realized that to leave a legacy, he had to be present for the people he cared about the most: his family. By taking the time with Cardy Career Coaching to refine his priorities and focus on what mattered, he was able to find work that aligned with his values.

Click here to read Tom’s full story in his own words.