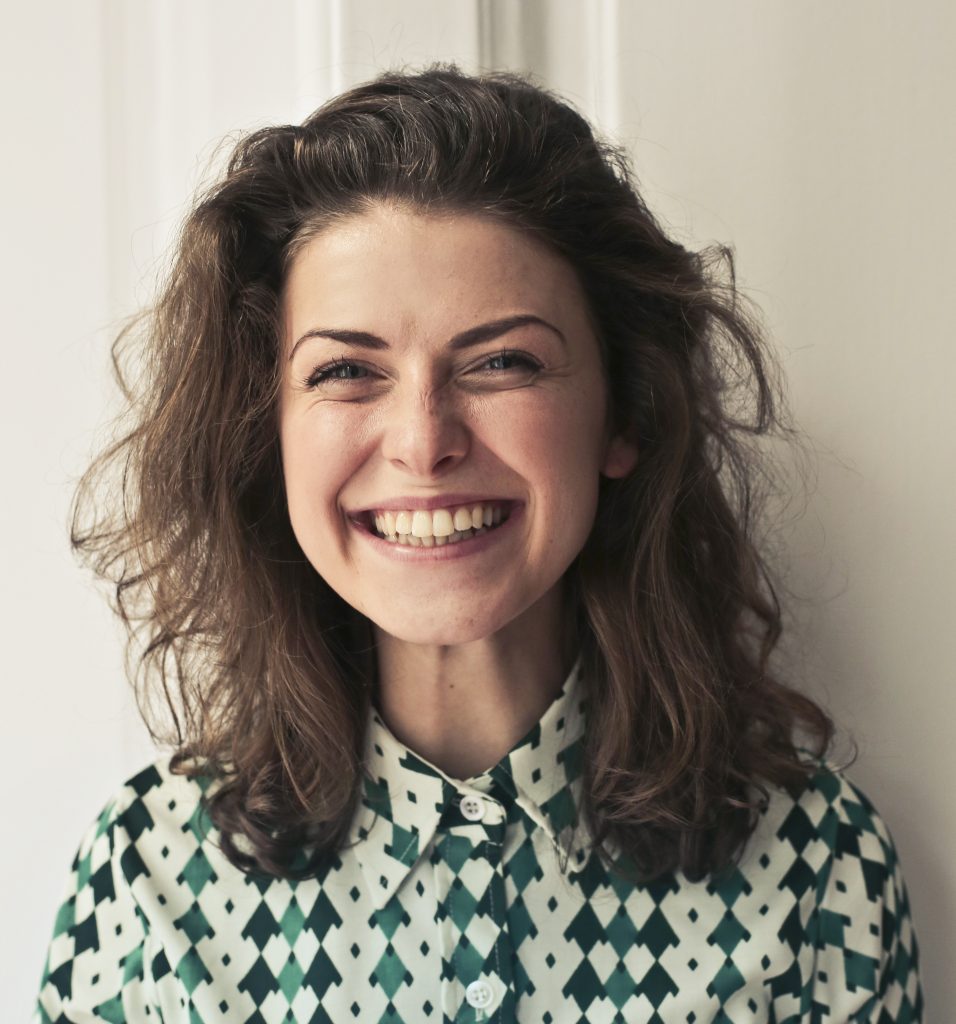 I had an admin job and was really unhappy. I was working in a cubicle and it really didn’t have anything to do with my degree. I had a really bad attitude about work. It was bad enough that I didn’t like my job, but I had no ideas about what to try and do next.

I wasn’t challenged and I felt really down just going to work every day. I was really unhappy and only knew that I didn’t want to be in a cubicle anymore.

After working with Cardy Career Coaching team I got a job where I got to travel all over the world and that was great. My coach had said to me ‘If you could do anything, what would you do?’ and I just spelled out the job and then a few weeks later I saw the job posting and thought ‘Oh my gosh, that’s exactly what I said.’

I wanted to travel on vacation with groups of people on very luxurious vacations and I wanted to be the group leader/liaison person. I didn’t care so much about the age range of the groups. I wanted to go all over the world.

I had had a previous job in Argentina, but we only dealt with Argentina. I wanted to go everywhere, I didn’t just want to be in one region of the world. I wanted to get to travel and then I got that job and worked there for a couple of years and it was great.

Before, when I was in my cubicle, I used to worry that I would sit there and rot and never get out. I started to believe ‘this is it.’ I was obsessed with ‘Why am I here?’ and ‘this is so horrible,’ rather than really putting attention on what it was that I wanted next.

Looking in the Wrong Places

I had looked at job listings, talked to people, read books like What Color is Your Parachute? that kind of thing. I was looking at big job websites and googling industries – asking things like ‘What kind of jobs do people get in this industry?’

I felt lousy all the time and I was back at home living with my parents and I thought something has to change.

I looked around for people to work with in person as I’m in D.C. and it was hard to do as I was working full-time so I couldn’t go in the middle of the day and meet with a coach. I had been reading Martha Beck’s book and I knew that Cardy Career Coaches were originally Martha Beck trained before training with Cardy Career Coaching so I thought ‘I definitely want to work with them.’

My Career Clarity Coach was able to help me see the bigger picture. I was stuck in a hole and was able to see what the hole looked like, but not anywhere else and I would talk myself in circles.

I think it’s not about career tests and finding out what your strengths are but almost finding out what that little voice inside of you wants for you and what it’s trying to tell you through the experiences that you’re in right now.

At least for me on my own, I just talk round in circles. I’m sure other people do other random things. Talking in circles or acting in a random way just doesn’t get you anywhere though. On your own, it’s really hard to differentiate that voice in your head from the voice that’s much deeper.

I think most career coaches don’t. They’ll give you a test or listen to what you have to say, but that’s what your brain is saying, not what your deeper intuition has to say.

I have lots of degrees. I’ve had a number of jobs. I know how to write a resume. I know how to do a good interview. I know how to go on a job search site. But it’s really hard to teach someone how to get in touch with that other part of them and that’s what working with Cardy Career Coaching did for me.

I loved the open space, the acceptance that crazy, magical things can happen. I really believe it because I’ve see it for myself. You can get a job using the old linear methods, but whether the job is going to make you feel energized and productive at the end of the day, rather than depleted and frustrated, that’s the difference.

Now that I’ve worked with the Cardy Career Coaching team I know and understand the foundational skills. I know to listen to my intuition and not to run myself in circles.

I’m so delighted to see how Cardy Career Coaching is growing so much as I was there in the beginning of things. The growth is also a testament to the work itself.

The team helps others to grow into the person and career that they want and people want that.

I used to believe that I’d work with the Cardy Career Coaching team and then I’d get that one job and then it would all fall into place, all the little pieces would come together with a big red ribbon, it would be sorted forever.

It didn’t work out that way. That job that I had where I travelled a lot was great, awesome in many ways, but it was there that I grew in other ways and realized I wanted more things or different things. The travel was part of that phase of my life, but not of my whole life.

The job with all the travel was like graduating to second grade and then I was ready for third grade. I wouldn’t have it any other way. You grow outside of your role. I found through working with the Cardy Career Coaching team that I grew in all areas of my life. I’m so glad that I took the step to invest in their programs.

Start Looking in the Right Place!